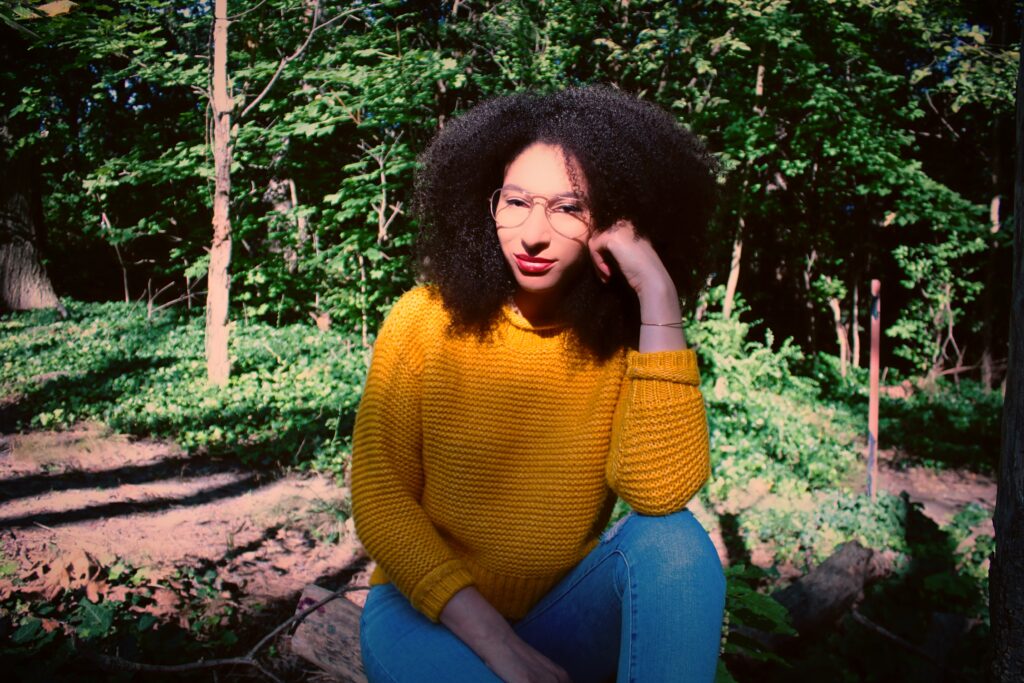 CHINISHA S. is a producer, writer, director, and multimedia artist with 15 years of experience in TV, film, and live production.  She is passionate about music, science, environmental and social justice, and learning – they find their way into all the media she creates.   She began her musical training at the age of nine and continued through grad school, with a brief stint as an engineering major her freshman year of college. (She had Mae Jemison dreams of becoming an astronaut – here’s hoping they need filmmakers in space).   On a whim, she took a doc-production class during undergrad that changed her entire trajectory.  Since then, she has been creating content for digital, broadcast, and theater spaces (with a slight tangent to start her own band in a basement after grad school).  She has created work for major media & arts institutions including ZeroPointZero, McGee Media, Firelight Media, Left/Right TV, VICE, NPR, Okayplayer, Caveat, Symphony Space, Carnegie Hall, and more. Additionally, she spent over a decade at the non-profit media production company, DCTV, where she was the Associate Director of Youth Programs and a teaching artist.  Her work on the PBS special Our Cameras, Our Stories (a DCTV production) has been recognized with a NY Emmy nomination (2015) and a Robert F. Kennedy Award in Journalism (2016). She has produced, written, and directed a collection of independent, narrative shorts including NY is Killing Me, Elephant Shoes, Sunset, break/free!, and Gaia. Chinisha is a certified Prince super-fam, nerd/geek-girl, and cheerful nihilist with a penchant for witty, sometimes self-deprecating humor. She attended The New School where she received her MA in Media Studies, and a BA in Cinema Studies with a minor in African-American Studies from the CUNY Macaulay Honors College, cum laude.  She enjoys doing the NY Times puzzle in pen, but prefers the app on her phone.